Hey guys! I'm opening this thread so that we can post English-speaking videos about veganism such as nice interviews, vlogs and so on

I decided to post in the foreign languages section because most of those videos require a good level of english to be fully understood and I don't want to mislead people. That being said, it can also be a great way to improve your English listening skills, so don't be shy and give it a try

I'm leading with a brilliant interview featuring Gary Yourofsky in which he literally DESTROYS the reporter. I already knew the guy but it's always great to see him argue with people, he's quite witty and his arguments are watertight. Let me know what you think and don't hesitate to share the videos you like!

I'm not sure I can understand a video in english without at least english subtitles. I'll try later when the house is empty and quiet.

Yeah I'm sorry about that, that's why I put a little warning in my previous post! And youtube really doesn't know how to do subtitles, so you can't rely on them either.

But I hope you'll give it a shot anyway, it's really worth watching

Yapuka, you can add english subtitles with Youtube. They have been added manually, so they're accurate.
I have difficulties to understand it without subs too, because the sound is quite bad...

actually it depends on what I'm watching. In movies or TV shows, it's a vocabulary specific to the movie's field, it's easier to understand. I can watch some series without subtitles because I know what they mean, what they talking about.
In that case, I'm not sure I'd be able to do it. But like I said, I'll give it a try when nobody's home. My children and my husband are quite noisy.

Yeah watching a tv series and watching an interview are two very different things!
In that case I think it's quite understandable, but like Manth said the audio is quite bad so make sure you turn the volume up

This dude is awesome. The lion example is great !

Yeah I love that guy, he knows his stuff and he's not afraid to tell the truth

Hi,
I like a lot this recent film "What you eat matters" :


I think that's a good film to promote a change for meat eaters.

There's French subtitles. That said, the good way to practice English is obviously to always watch films with English subtitles, not with French ones. 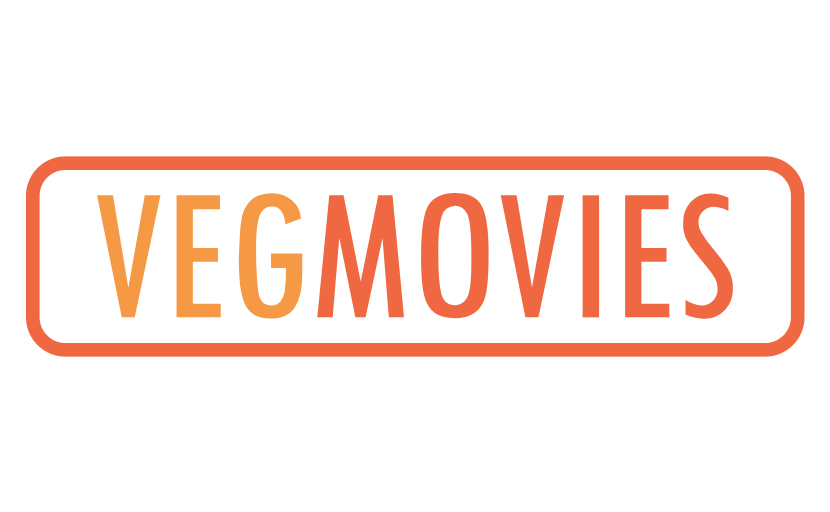 VegMovies.com is now the largest directory of vegan-friendly movies, with over 200 listed and more to come - Veg World Magazine

It can be hard to find something vegan-friendly to watch. Sure there are plenty of articles claiming to have a list of the “top 10 vegan movies,” but they’re all different and subjective. It’s often that they don’t link to where you can easily watch a movie, or the links are typically broken, or...